This History section of the Dons website is sponsored by Piper’s Car Sales of Tickhill, owned by former player and club president Stewart Piper, whose father was a founder member of the club back in 1952.

This history section of the Dons website is sponsored by Piper’s Car Sales of Tickhill, owned by former player and club president Stewart Piper, whose father was a founder member of the club back in 1952.

This new and improved interactive area provides fans and former Dons players and staff with the opportunity to submit historic photos and information for the enjoyment of everyone who cares about Doncaster Rugby League.

If you have any images, stories or anecdotes that you would like to share with us and fellow Dons fans, please e-mail to media@clubdoncaster.co.uk.

Professional rugby league first began in Doncaster during the build up to the 1951/52 season. The club originally nicknamed 'The Dons' played at the Doncaster Greyhound Stadium, York Road before moving to the new Bentley Road Stadium in August 1953.

This ground became the spiritual home of Doncaster Rugby League and was later renamed Tatters Field or Tattersfield as a mark of respect for the former chairman Len Tattersfield.

Doncaster played their first game on Saturday 18 August 1951. Doncaster began on a winning note, defeating Wakefield Trinity 10-3 at the Greyhound Stadium in front of a respectable crowd of 7,600.

Doncaster finished their inaugural season in eleventh position - they won 21, drew one and lost 14 league matches.

On Sunday 1 September 1991, third division rugby was introduced into British rugby league. Doncaster entertained Nottingham City that day with the home side winning by a club record 88-6.

The club gained promotion to the premier division for the first time in 1993-94, and in 1994-95 Tattersfield was the venue for a game against Widnes that was aired live on Sky Sports. Doncaster won the game 21- 6 and, at that time, the Dons were top of division 1.

At the end of their one and only season in the top flight the club went into liquidation and the curtain closed on the Tattersfield era when the stadium was sold for housing developments. The Dons played their last game at Tattersfield on 23 April 1995.

When a Super League competition was proposed, part of the deal was that some of the traditional clubs would merge. Doncaster was to merge with Sheffield to form a South Yorkshire club that would compete in Super League. This was unpopular and it never happened.

The club have seen some dramatic changes over the past few years going through names such as the Dragons and the Lakers, but now are on a confident road to resurrection going back to their original name of the Dons. 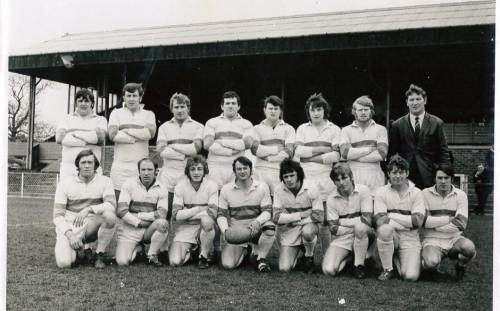 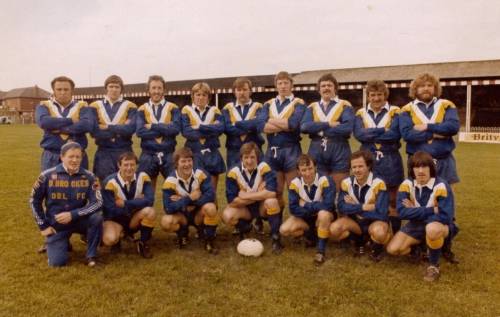 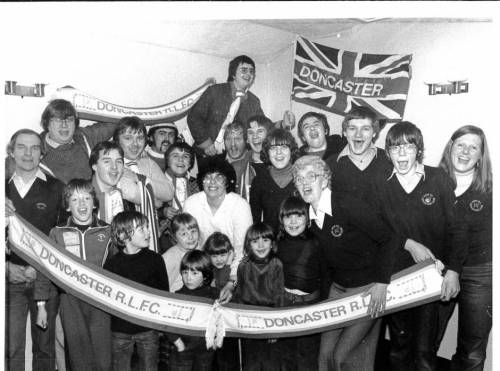 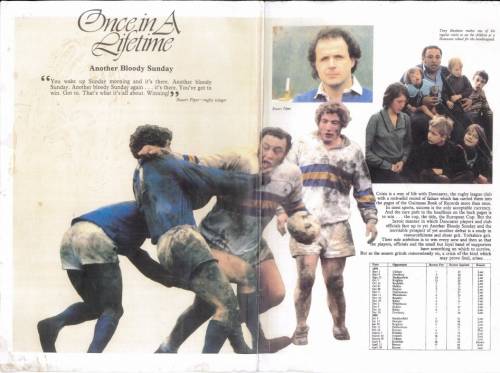 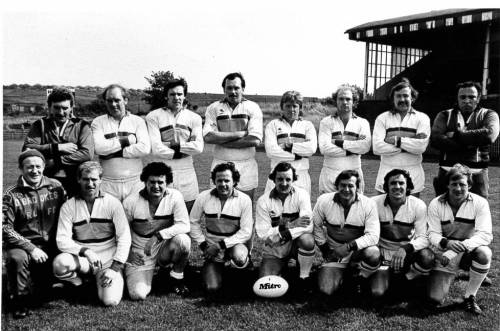 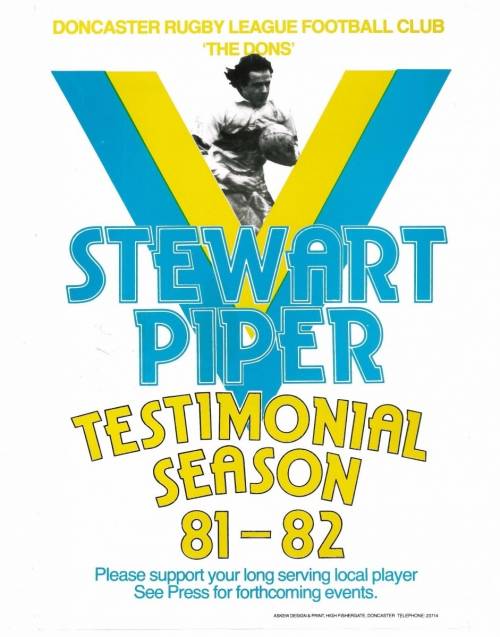 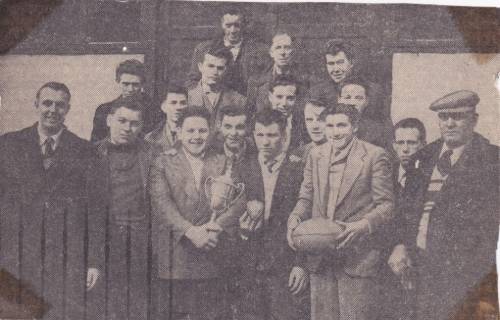 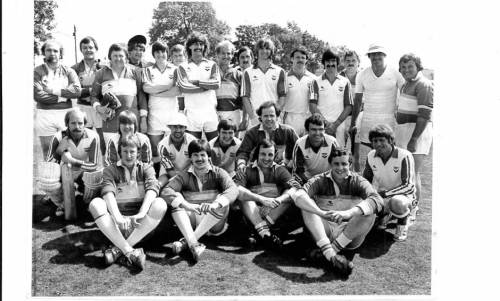 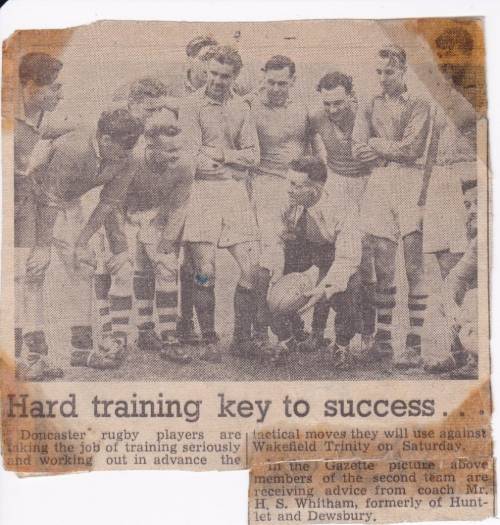 Since 1951 many players have come and gone at Doncaster Rugby League. Below is a list of all players who have made over 100 appearances for the Dons. They are in the prestigious 100 club! 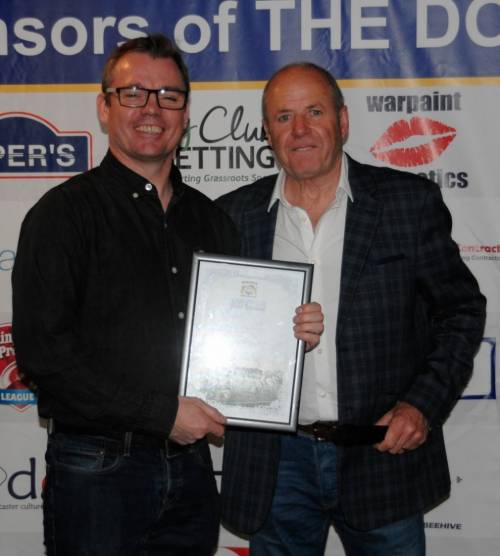 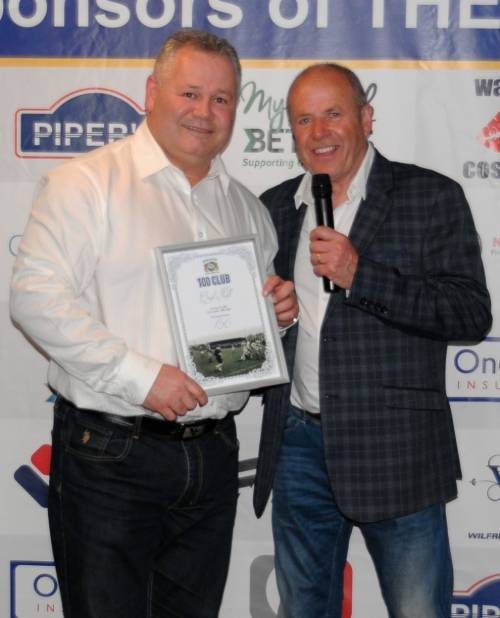 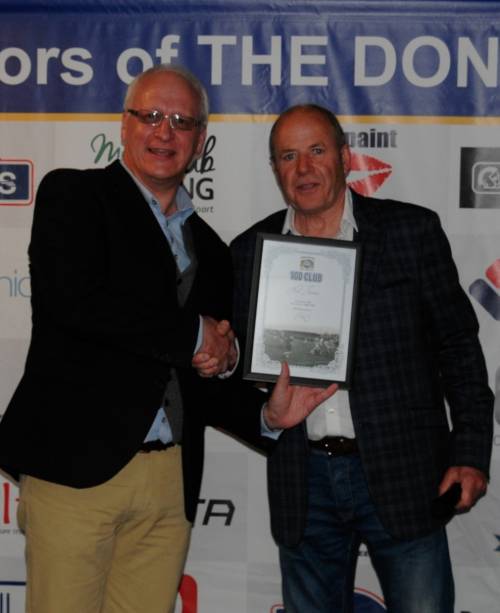 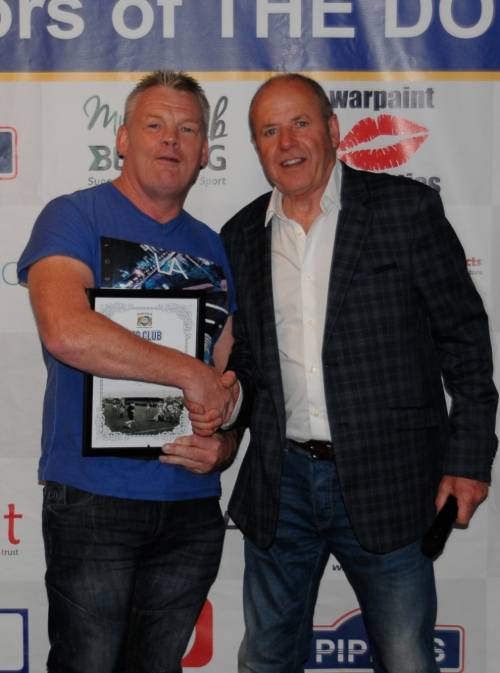 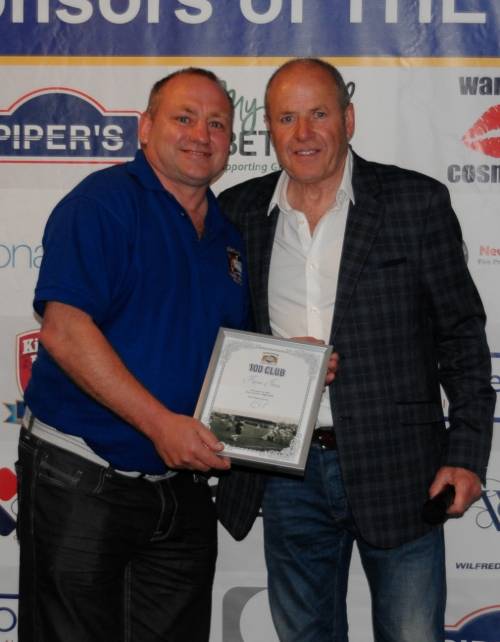 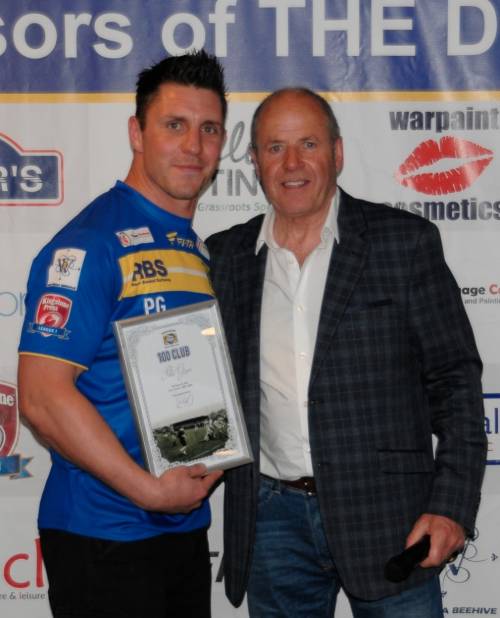 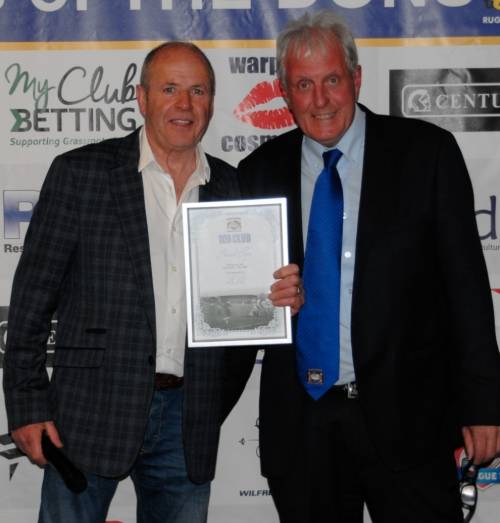 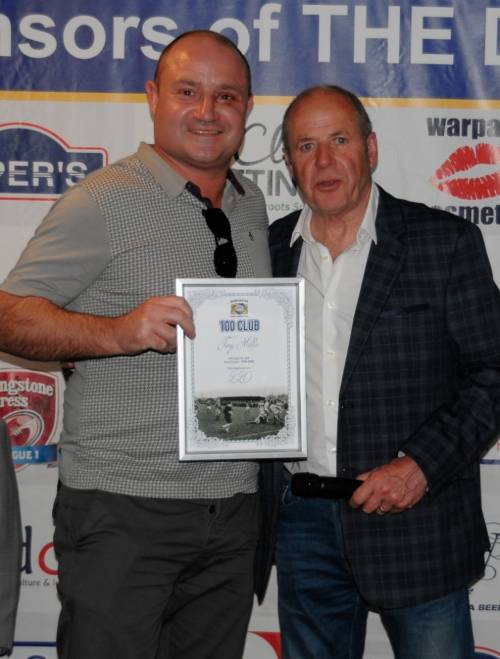 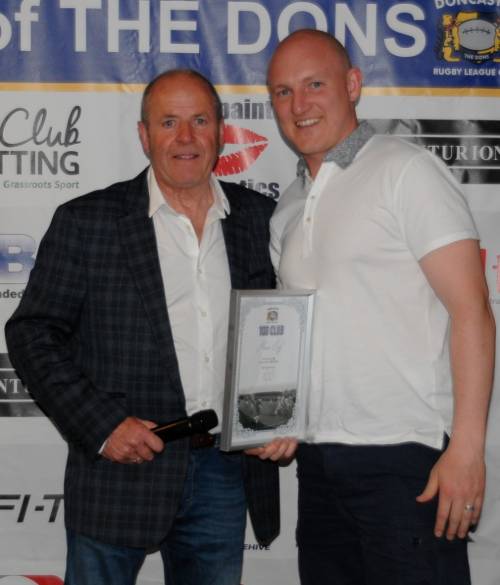 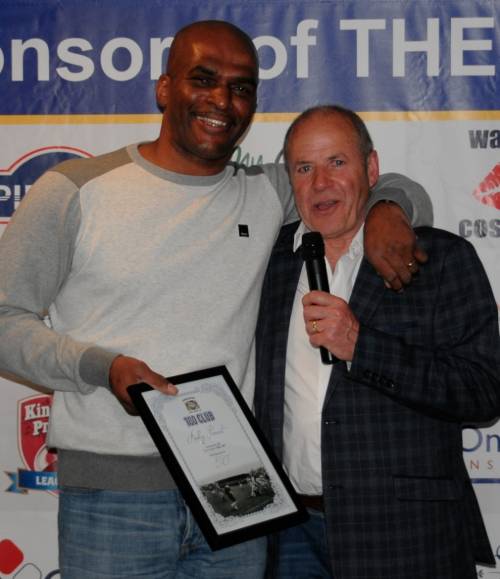 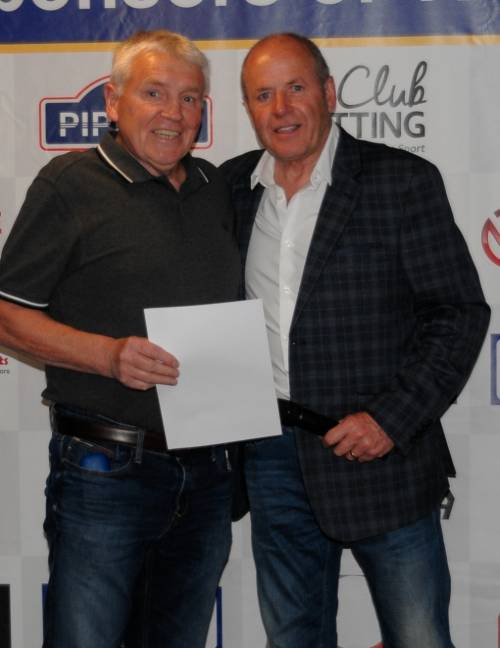 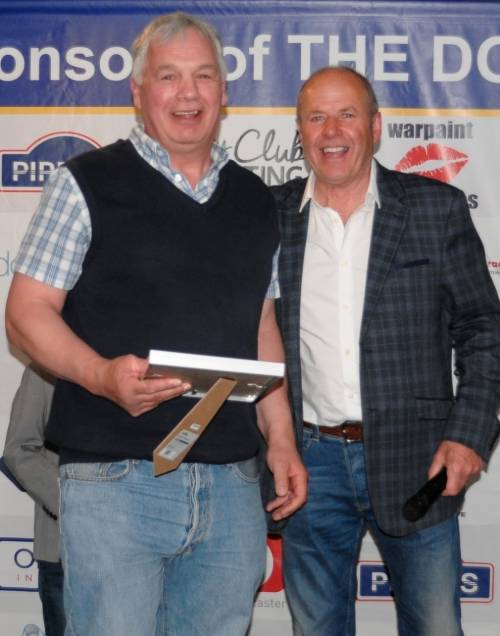