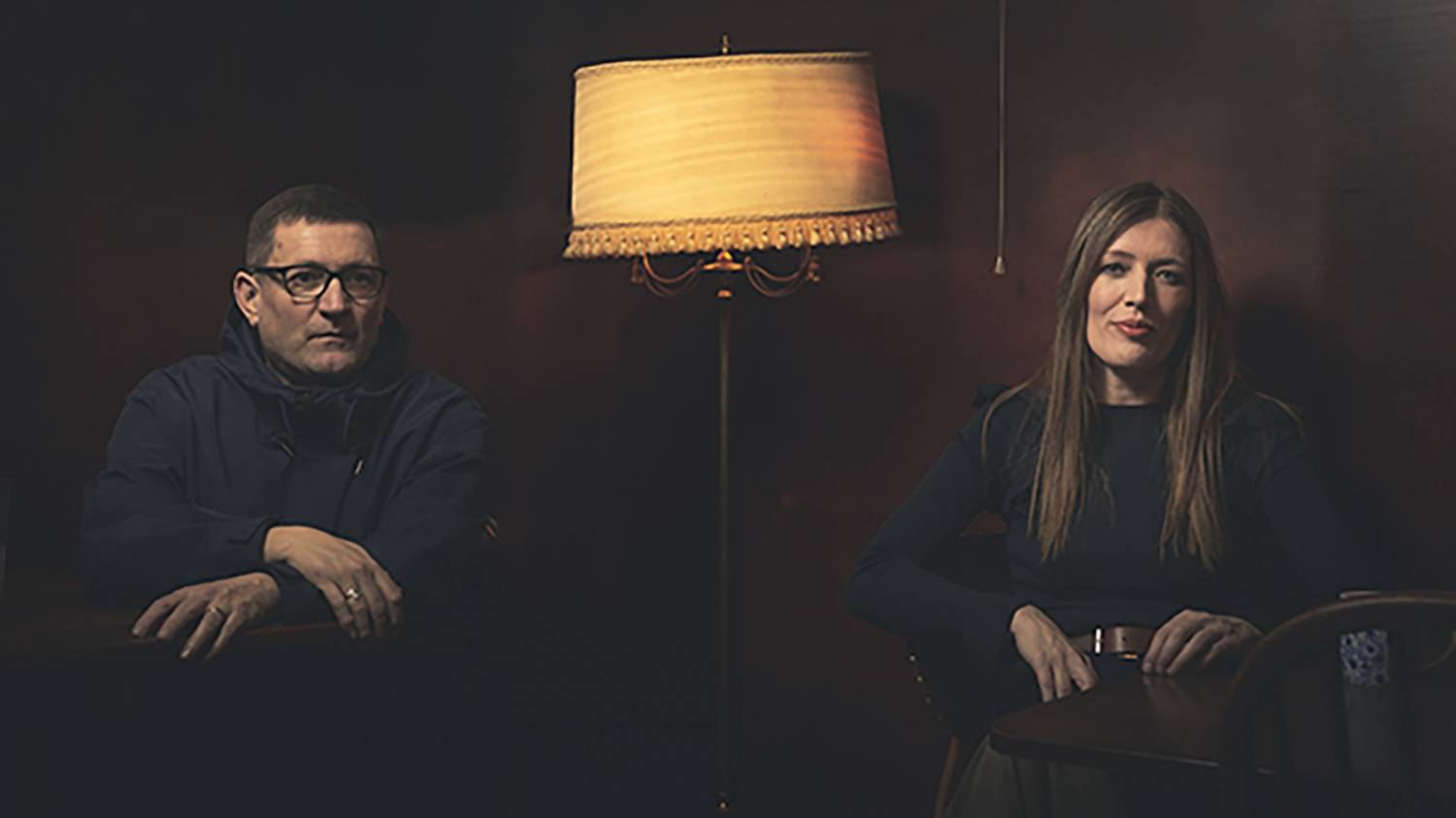 Paul Heaton and Jacqui Abbott, who have just completed a triumphant sell out tour around the UK (including three free shows for NHS and care workers), have announced they will play at the Keepmoat Stadium next summer.

The shows are as follows:

Tickets priced a mere £35.00 (plus booking fees) go on sale at 9:30am on Friday 26th November from gigsandtours.com / ticketmaster.co.uk

Paul Heaton & Jacqui Abbott’s fourth studio album ‘Manchester Calling’ which was released in March 2020, entered the UK official album chart at No 1, Paul & Jacqui’s first No 1 album as a duo. As members of the Beautiful South they reached the No 1 slot in the albums chart three times with Carry On Up The Charts: The Best Of (‘94), Blue Is The Colour (’96), and Quench (’98).

WHAT THE PAPERS SAID ABOUT ‘MANCHESTER CALLING’

“…richly observed, gently acerbic vignettes about the vagaries of British life, delivered over a mix of steadily uptempo pop, folk, ska and soul…” The Guardian

“…the record is awash with sparkling, instantly memorable melodies.” Uncut

“….a songwriter still brimming with inspiration, curiosity, wit and righteous ire….Musically too it’s a striking album…a kind of Soul-infused Americana, to take on Ska and moody electronica…” Record Collector

“…his plainspoken sincerity, tempered with a wry, compassionate wit, ensure that his songs speak to the heart.” Classic Pop

“…another winner, stuffed with cheering tunes and biting wit.  You won’t know whether to hum along or laugh out loud.” Mail On Sunday