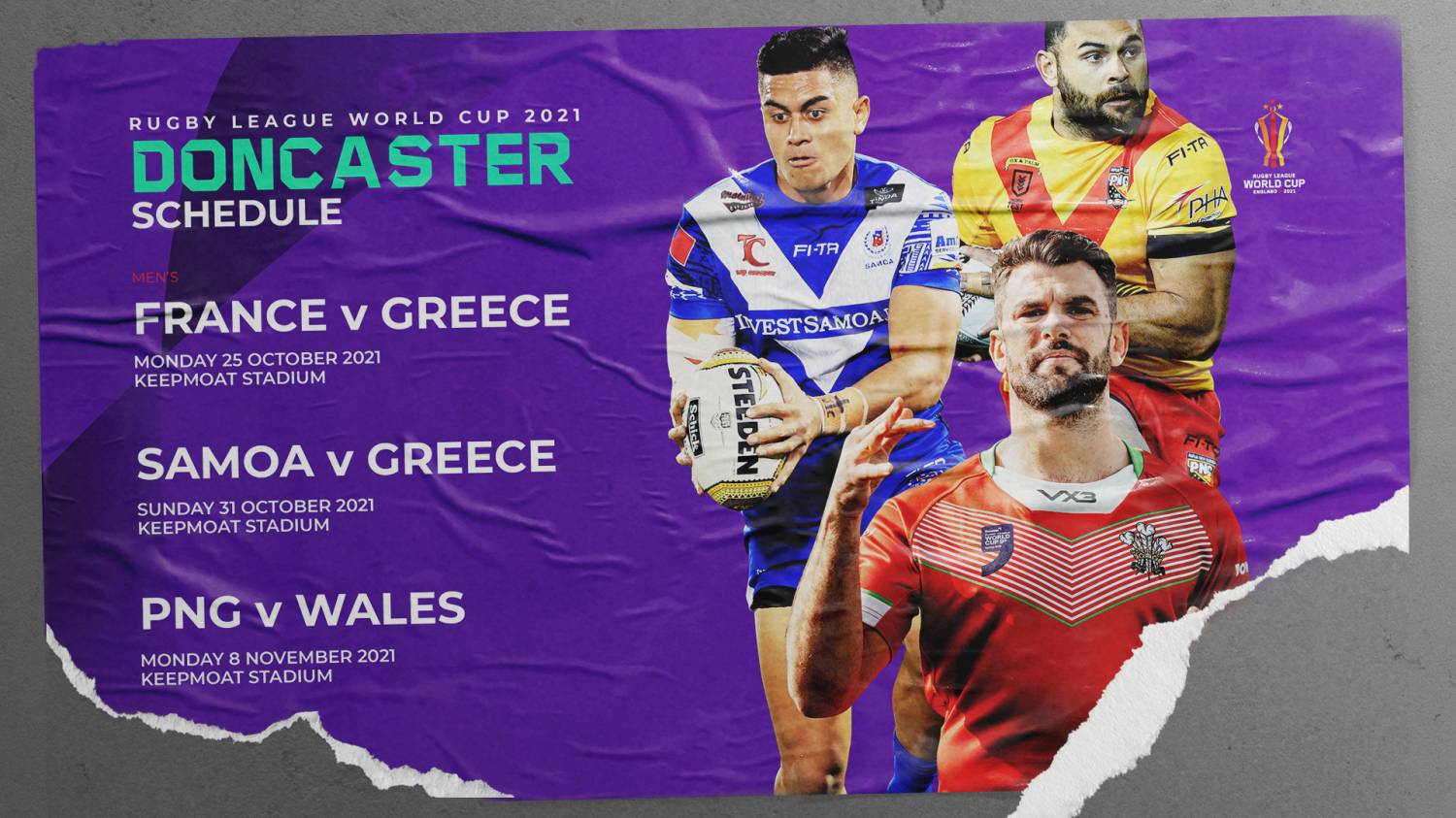 The Rugby League World Cup comes to England in 2021, and tournament organisers have today (July 21st) revealed the much-anticipated fixture schedule for what promises to be the biggest and best World Cup in the history of the sport, as the men’s, women’s and wheelchair teams all compete at the same time in a major sporting first.

Doncaster will be hosting three fixtures at the Keepmoat Stadium, starting off with France vs Greece on Monday 25th October.

The full fixture list for Doncaster is as follows:

In June, it was revealed that Doncaster will be the team training base for Samoa's men's team.

Jon Dutton, RLWC2021 chief executive, said: “This is a huge moment for the tournament and for fans in our host cities and towns as we reveal the full fixture schedule.

"The tournament has been gaining momentum over recent months and fans can now look forward to being part of this unique global event. With match dates and locations confirmed, the excitement will only intensify.

"RLWC2021 will bring together the very best that the sport has to offer, and you can see from the schedule that there is no end of world class, not-to-be-missed matches, across all three tournaments."

“We have historic sporting links with many of the teams including former players and management calling Doncaster home. Currently we have two players from Papua New Guinea playing for the Dons while we’re also delighted to be hosting Greece’s first ever matches at a Rugby League World Cup.

“From the off, we said we wanted to be the first venue to sell out and, with the backing of the teams, I feel this is a real possibility.

“Both France and Wales have played internationals here and with us hosting Samoa during the group stages, I’m sure everyone will know what a great atmosphere it promises to be. I would urge everyone to get registered with RLWC2021 in order to access the exclusive 10-day window for tickets and let’s give the teams a fantastic Doncaster welcome.”

61 fixtures over a six-week period will showcase a festival of world class sporting action. With only seven days without a fixture across the schedule, the dates, venues and kick-off times* for each of the three tournaments is now confirmed and available to view at www.RLWC2021.com

Please visit www.RLWC2021.com for more information, for details on how to sign up to receive ticket alerts and all the latest news first. 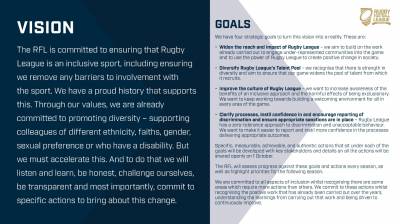 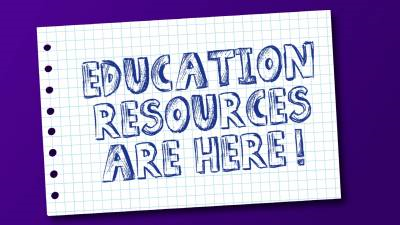 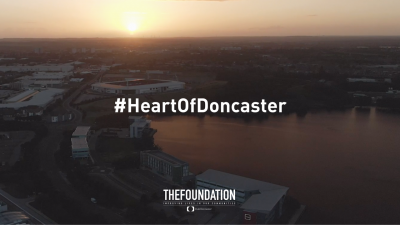 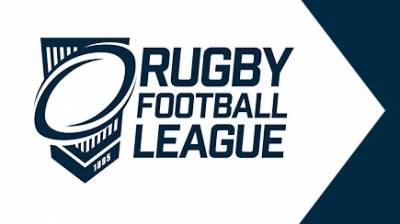