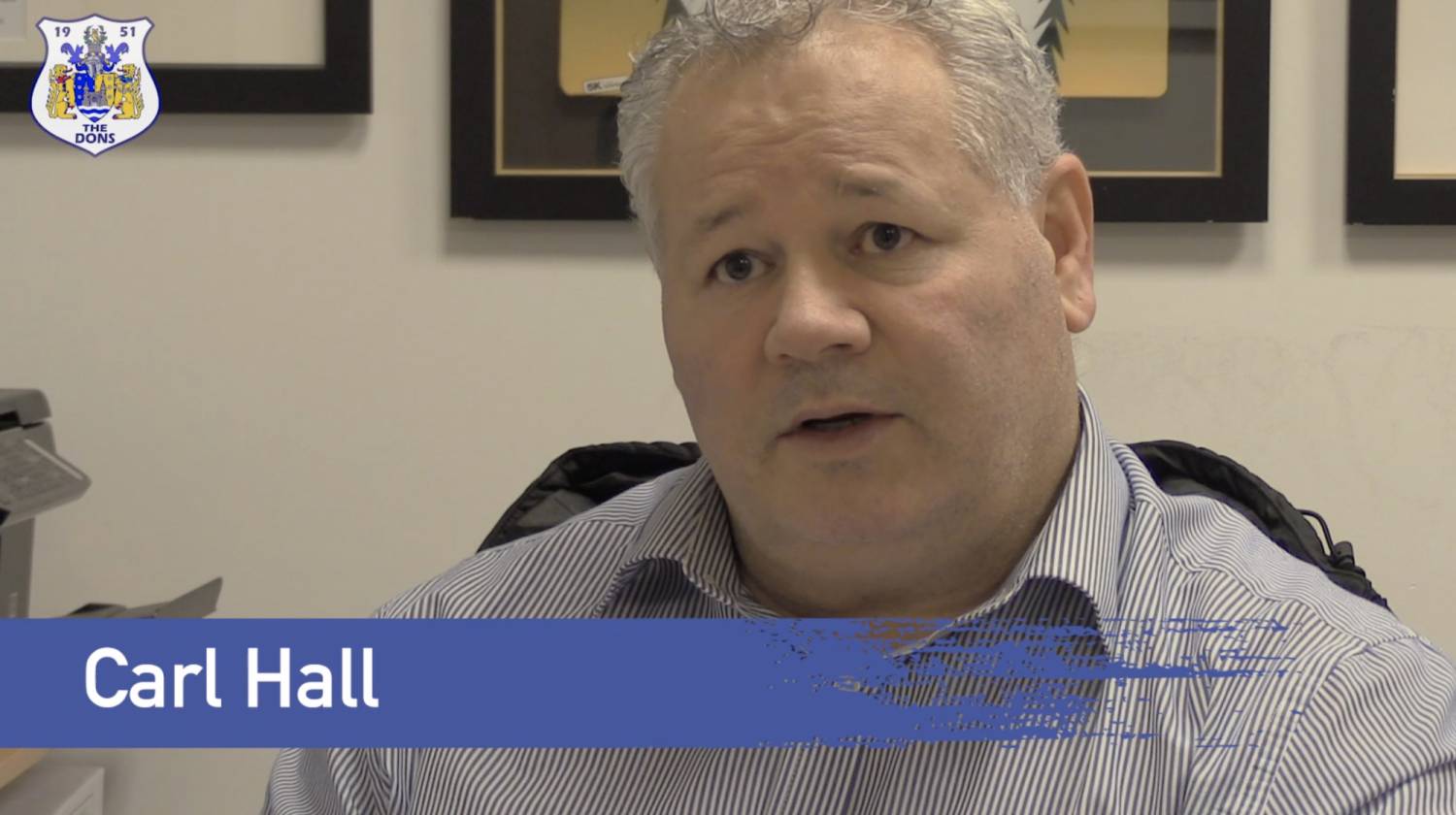 Chief executive Carl Hall says everyone at the club is looking forward to the league campaign getting underway this weekend.

The Dons travel to face North Wales Crusaders in their opening fixture of the 2020 season, and Hall believes it will be a tough test.

He said: “It’s exciting for us and we’re ready, it will be a tough start against a North Wales side who have progressed really well.

“They will be confident after a good result in the cup, and they beat us here last season before we went there and picked up two points.

“If we want to do good things this year then we have to be going there and getting a result to get us off to a good start.”

With virtually a fully-fit squad for head coach Richard Horne to pick from, Hall says the whole squad will be desperate for a place in the starting 17.

He added: “Once you get that jersey you don’t want to let it go so hopefully the 17 selected on Sunday do the business and get us two points.

“We’re in a good place with virtually a fully fit squad of players, we only have a couple of boys out so they’re all competing.

“We’re in two cup competitions as well as the league campaign so a healthy squad will put us in a good place with fixtures coming thick and fast.” 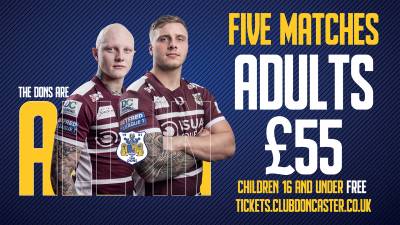 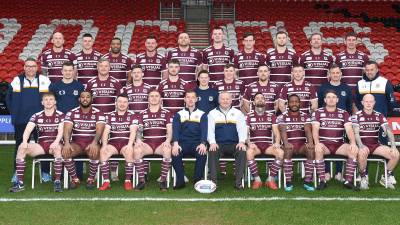 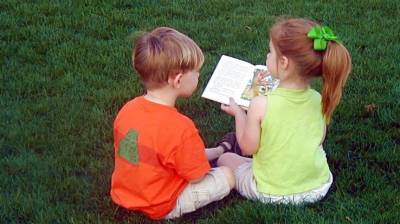