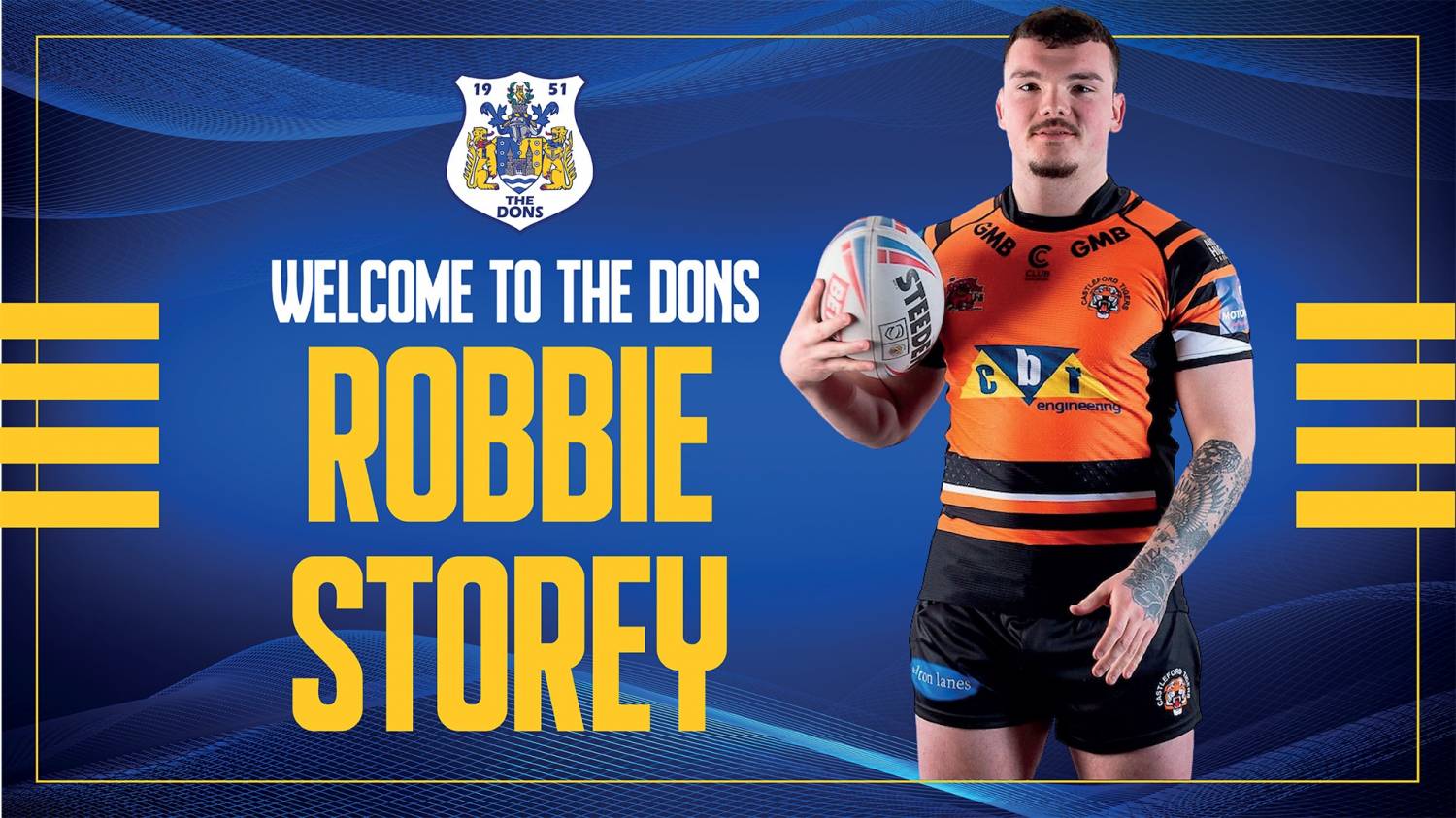 The Dons are delighted to announce the signing of back rower Robbie Storey on a one-year deal.

Storey arrives at the Keepmoat Stadium having started his career at Betfred Super League side Castleford Tigers.

The former England youth international then spent time in France with Elite One outfit Carcassonne.

He returned to the UK following the COVID-19 Pandemic and penned a short term deal with Dewsbury Rams last season.

Storey is comfortable in the second row or at centre, and adds even more competition to an already exciting Dons squad for 2022.

He said: “I’m buzzing to be joining Doncaster for next season, I was really impressed with the way Richard Horne and Carl Hall came across in the meetings I had with them.

“There are a few boys within the squad that I have known for a while and that togetherness was a big reason for me coming here.

“The lads went close to promotion last season so I’m really looking forward to trying to a big push to improve on that next season.” 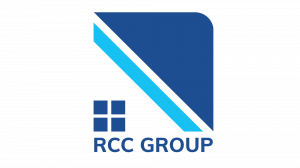