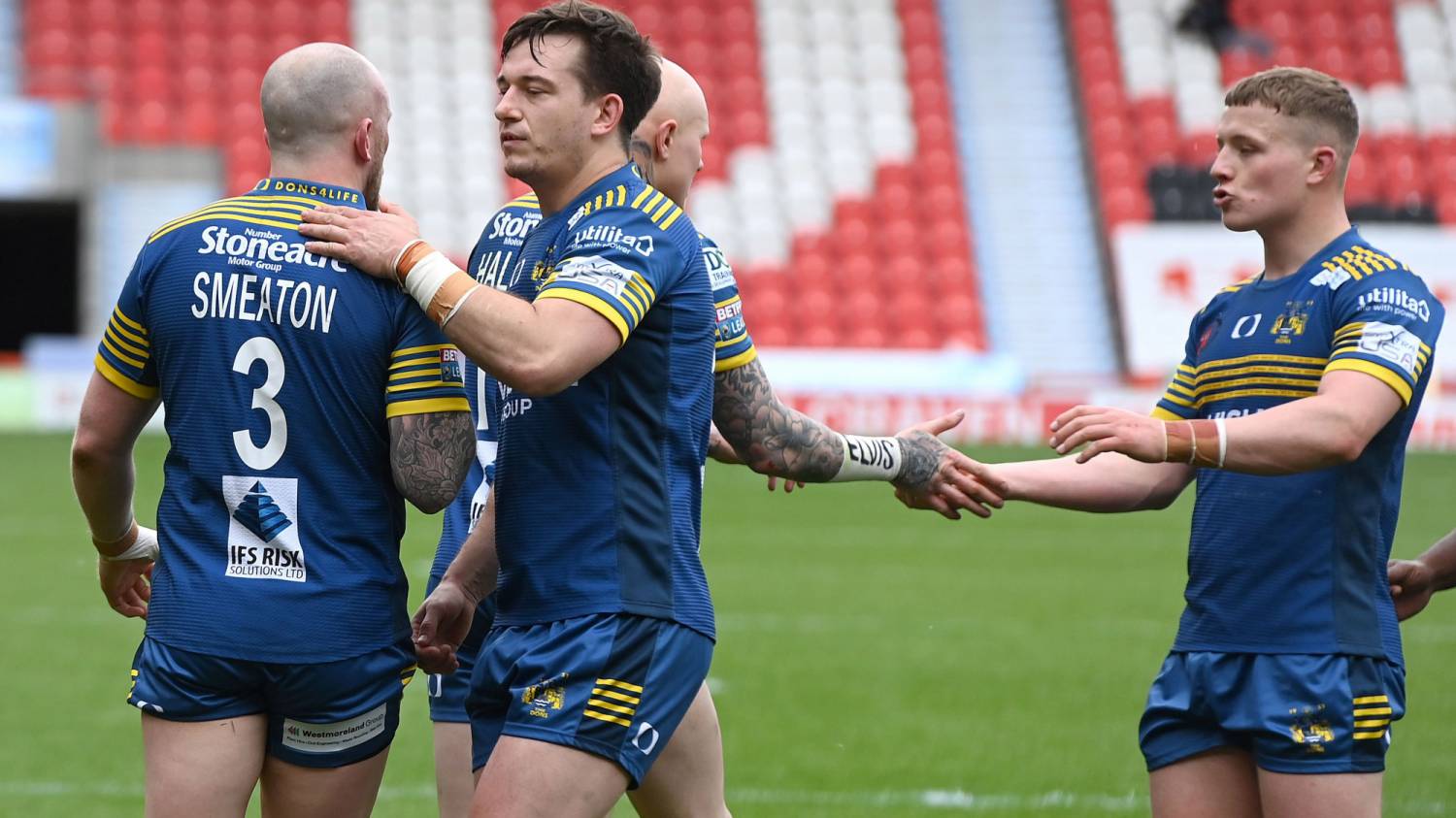 The Dons were denied a return to winning ways after a late penalty goal meant they had to settle for a point at London Skolars on Friday night.

Richard Horne made three changes to his matchday 17 from the side that lost at Barrow Raiders two weeks earlier, with Ben Howe, Sam Doherty and Ryan Boyle replacing Danny Bravo, Jason Tali and Brandan Wilkinson.

After a fairly tight opening to the game in the capital, it was the Dons who took the lead with 12 minutes on the clock. Sam Smeaton made it a handful of tries for the season as he found a route to the try-line, Matty Beharrell converted to give his side a 6-0 lead.

The home side responded well though and levelled the scores within six minutes of going behind. They went in front for the first time four minutes before the break, before two penalty goals either side of half-time put the Skolars 14-6 ahead.

The Dons were looking for a reaction and found one six minutes into the second period, as Doherty marked his return to the side with a clinical finish.

That try sparked the visitors into life and they went ahead for the second time in the game just past the hour-mark, as Ben Howe marked his first league start with his first competitive try for the club. Beharrell added the extras to put the Dons 16-14 up.

Just as the Dons looked to be heading for a crucial two points on the road, the Skolars converted another penalty to secure a share of the spoils at New River Stadium. 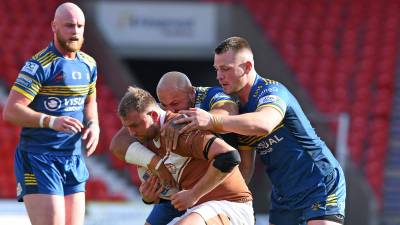 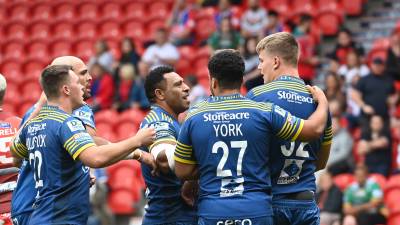 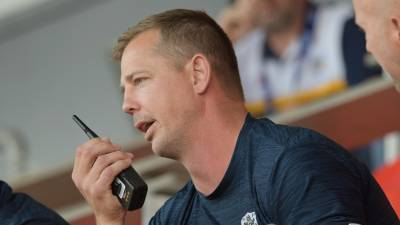 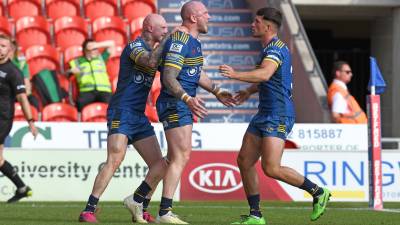