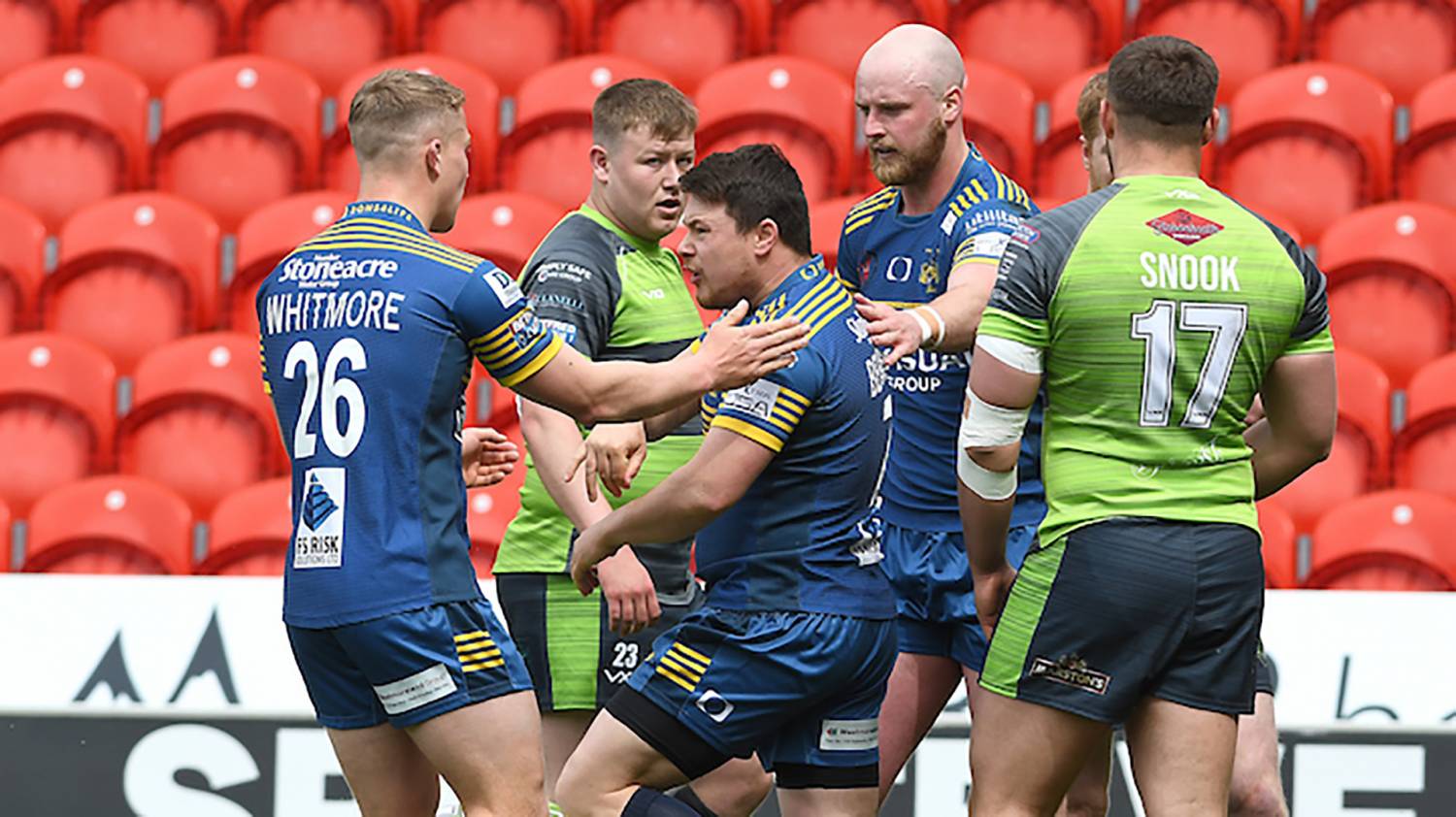 A thrilling finish to a tight game resulted in an 18-18 draw following Matty Beharrell’s late try and conversion.

Early in the first half the Dons had to resist Hunslet pressure, with the home team twice being held up over the line in the first 10 minutes.

The Dons right-hand side defence was holding up well too as they twice forced Alex Brown over the touchline with the try line in sight.

As the first half wore on the Dons started to come back into the game, getting a couple of glimpses of the try line with Aaron York being closest when he forced a goal line drop out following a kick through on the 30th minute.

However, the deadlock couldn’t be broken as both teams went toe-to-toe in defence going into the changing rooms at half-time with the score at 0-0.

The Dons finally broke the deadlock early in the second half as Liam Johnson as forced his way over the Hunslet line in the 48th minute, with a successful conversion from the touchline by Matty Beharrell to make the score 6-0.

Hunslet came back into the game on the 52nd minute when former Don, Matty Chrimes dived over in the right-hand corner to close the gap to two points.

It took a strong line break by Ben Johnston in the 60th minute to stretch the lead as he put Aaron York over under the posts making the score 10-4 with Beharrell adding the two to make it 12-4.

In an end to end second half, Hunslet once again closed the gap on the 65th minute as Mickey Wood scored under the posts, the try was successfully converted by Gibbons to bring the hosts back within two points.

The home side continued to put pressure on the Dons line and their resilience was finally broken following great play by Gibbons to break through the Dons defence and go over under the posts to put Hunslet into the lead.

Late in the game Ross Peltier was sin-binned for a late tackle allowing Hunslet to stretch their lead to 18-12 following the successful conversion of the resulting penalty.

This Dons side do not give up and the persistence paid off in the last minute as Matty Beharrell dummied and jinked his way through the Hunslet defence in the last minute to provide a thrilling finish to an enthralling game and levelled the scores with his conversion to make the final score 18-18. 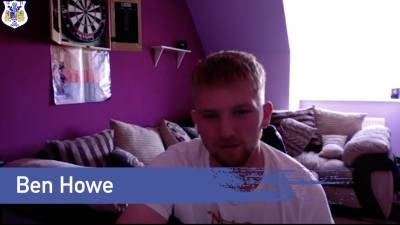 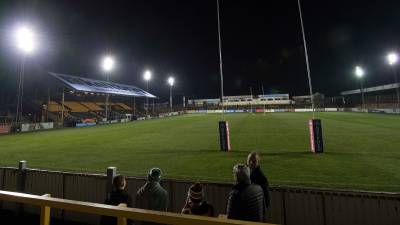 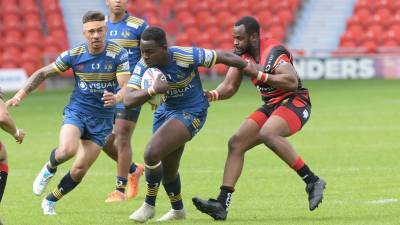 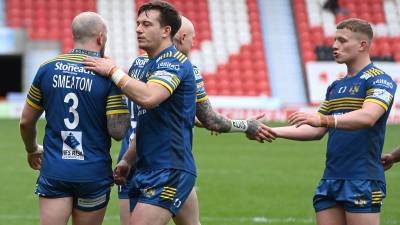